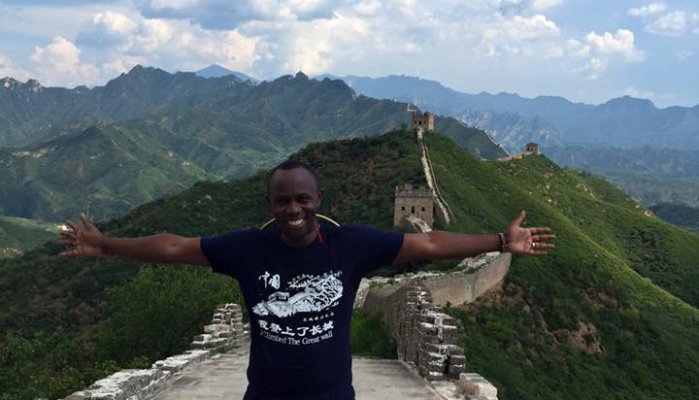 China Travel Tips : Need a break from LinkedIn, Facebook, Twitter, Google, Gmail, visit the People Republic of China; All that stuff is blocked, orders from above! Recently did just that! Beijing, Shanghai, Tianjin are breathtakingly beautiful; it’s a trip every businessman/woman/ entrepreneur/Student should take. Well am from a family of teachers, am aboard an American Airlines flight with unblocked Wi-Fi, I have read endless emails so why not, some general China travel tips or notes, will write on China biz later: