B360 Trade Mission to San Salvador 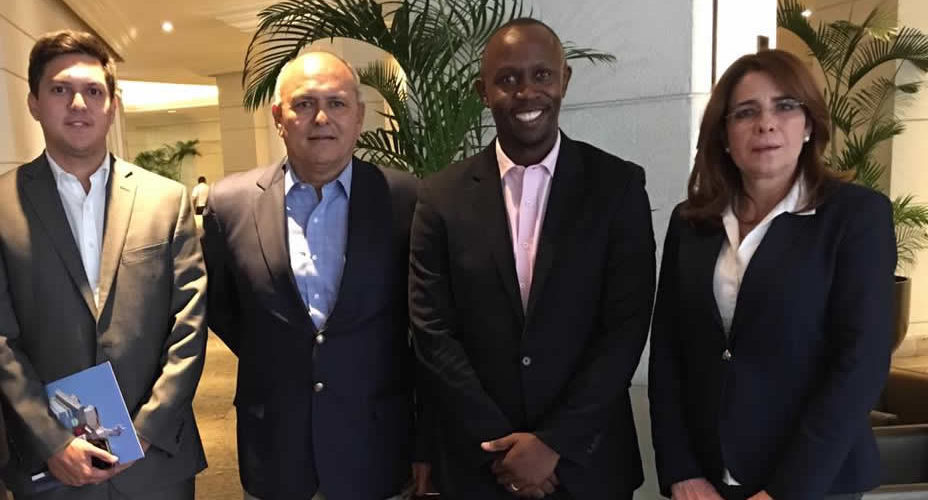 Our Co-Founder, Mr. Peter Karenge travelled to EL Savador on a trade mission and here is his report.

Generally, they have an awesome ATTITUDE: Love to work hard, productivity driven, punctual – unlike me, respectful and very responsible. We will work together anytime.